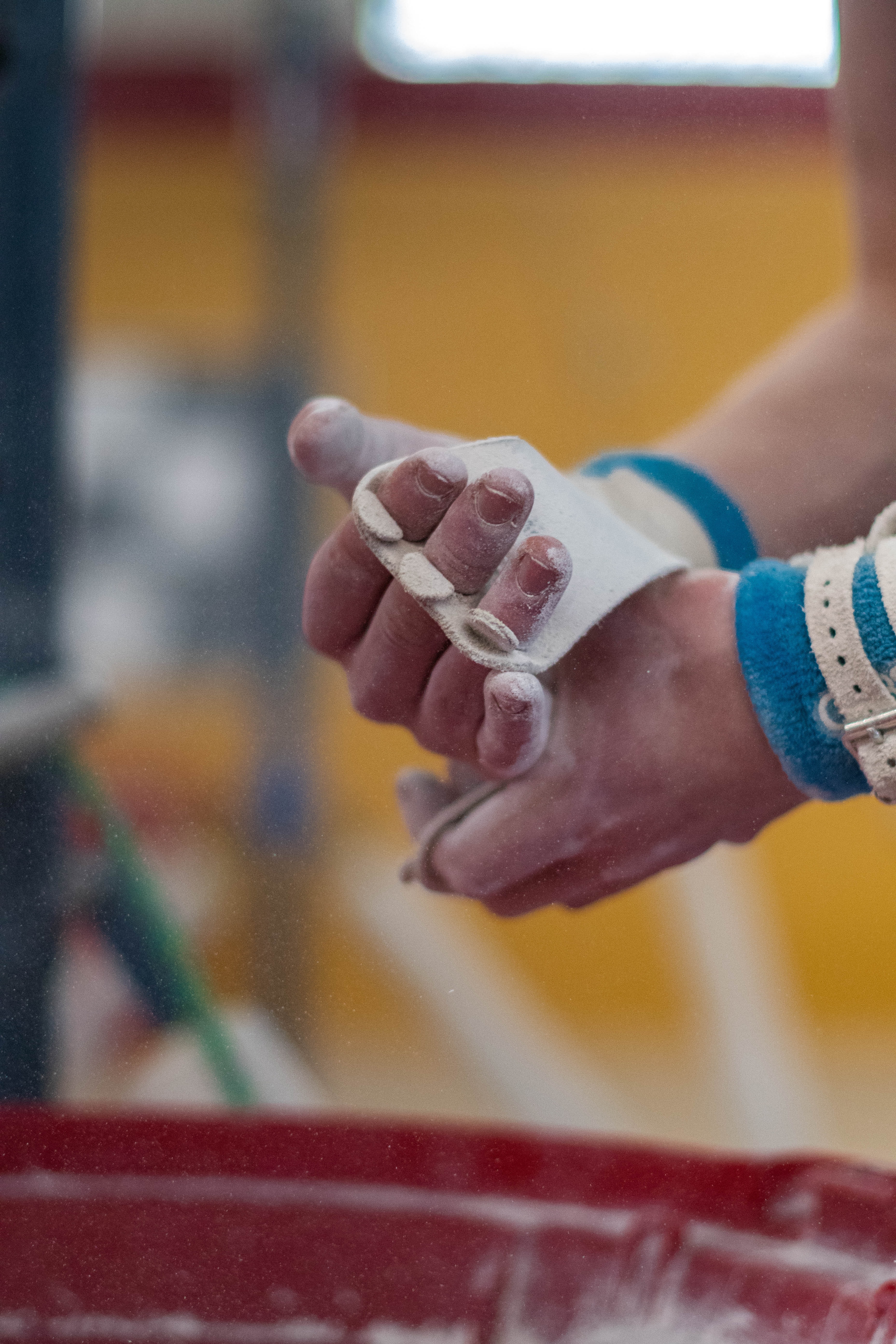 Simone Biles: A Path to Victory

The twenty-four-year-old Simone Biles is one of the most decorated gymnasts of all time. Having medaled five times in the Olympics一four gold and one bronze, Biles has suggested that Tokyo may be the finale of her career. While leaving the Olympics with a surprising withdrawal, Biles’ brave words and decisions drew the sympathy and support of many fellow athletes. This article will follow Simone Biles’ rise to success: her experience as a foster youth, the Tokyo Olympics and the reason for her withdrawal, and her impact on professional gymnastics.

“I know exactly how it is, and I know exactly how you feel being a foster kid. I can be a voice for them. I can help them, and I can tell them that they’re not alone and that it’s going to be okay, that you can still be great in the world. Being in foster care isn’t going to be your only title.”

Simone Biles’ Olympic-level talent did not come without its hardships. Her mother, Shanon Biles, struggled with substance abuse. She recalls that her mother would often feed a neighborhood cat before her four kids. Biles and her siblings were put into foster care after her family became concerned about Shanon’s negligence toward her children. The siblings were able to stay together through their time in the foster care system, a luxury many do not get the chance to experience. Simone and her younger sister were adopted by their biological grandfather and his wife, Ronald and Nellie. Her older siblings found a home with their aunt. Nellie Biles had mixed feelings about adopting the children, as she felt they were preoccupied with two sons and were ready for a break, but she ultimately found happiness and fulfillment with Simone’s and Adria’s growth and achievements. Biles recollects her past in foster care with a positive outlook; she and her siblings had a good experience within the system.

Simone Biles withdrew from the Tokyo Olympics team final, all-around floor, vault, and uneven bar finals*. She and her coaches cited a mix of mental and physical health that blocked Biles’ participation, which gymnasts refer to as the “twisties”. Sports are generally a combination of physical and mental effort. When there is an imbalance in one, the athlete’s overall performance is affected, hence the twisties. The twisties’ mental block is not exclusive to gymnastics, but it is especially dangerous. A disconnection between the mind and body while flipping through the air could be disastrous. Many athletes rallied with Biles in her decision to withdraw from the Olympics, and activists highlighted a deeper issue rooted in the elite-ness of the Olympics. There are many complaints against Olympic organizers who prioritize the competition over the athletes’ wellbeing. Simone Biles ultimately made the right decision. The support and praise she received shows the sense of community that the Olympics rouses.

Simone Biles has consistently shown that she knows how to rise out of struggle. Her story in foster care and her legacy at the Olympics both portray this strength. Not only a great gymnast but a great person. Biles has brought mental health concerns to the forefront of sports media; her brave decision has shifted many’s perception of mental health. Ultimately, to find fault in her decision to withdraw is to find fault in being human.